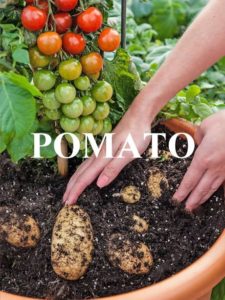 One thought on “Limitations, Advantages and Applications of Somatic Hybridization”