What is Citizenship Amendment Act? Why some people are protesting against it? 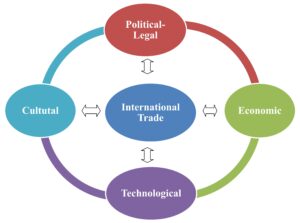