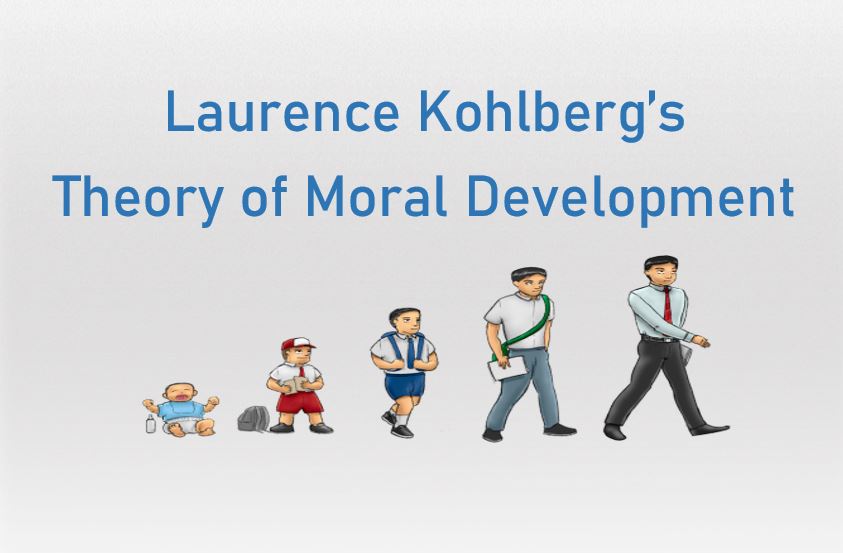 According to Kohlberg, children progress sequentially from lower to higher stages out of recognition that a higher stage of moral reasoning provides a better mechanism for the resolution of moral issues. Initially children make judgements about right or wrong based solely on how actions will affect them. However, over time they recognize that they may need to take other’s needs into account when determining what is right or wrong. Finally, it is recognized that morality concerns a set of standards and principles that account for human rights, not individual needs. According to Kohlberg everyone progresses through the levels in order, from lowest to higher. Not everyone reaches, however the highest levels of moral development.